Jan 27 Posted by Jessica Bunnell in Immigration and Firm News 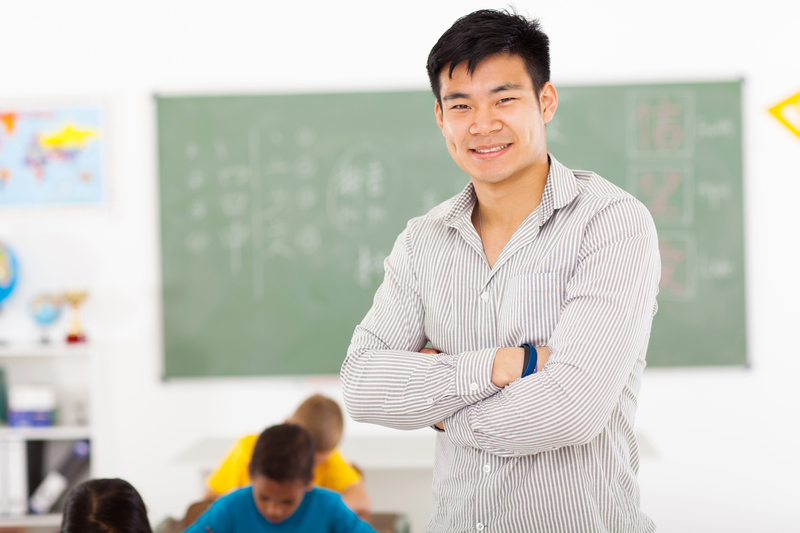 We are fast approaching the time of year when the United States Citizenship and Immigration Services (USCIS) conducts its annual lottery to assign the limited number of H-1B visas available for the next fiscal year, which begins October 1.

USCIS has yet to announce the filings dates for this year’s lottery process, but we anticipate that it will be in the first weeks of March.

The H-1B nonimmigrant status/visa is an employer-sponsored temporary work status for foreign national professional workers in specialty occupations in the United States. The H-1B process is common for U.S. employers and requires that the employer prepare and submit a petition to the USCIS on behalf of each professional foreign national employee.

Under the current rules, the number of available H-1B nonimmigrant visas is subject to an annual limit. This is commonly known as the "H-1B Cap." Each year, there are only 65,000 visas issued (plus an additional 20,000 visas for graduates with U.S. Master’s Degrees). For many years, the number of H-1B petitions submitted by employers each year has far exceeded the cap.

In the past, employers were required to prepare and submit any and all H-1B petitions for the next fiscal year (beginning October 1) in the first week of April, after which USCIS would conduct a random lottery of the petitions, accepting 85,000 petitions for review and adjudication, and rejecting the remaining petitions.

Last year, USCIS implemented a new procedure in which it conducts an online pre-registration process in advance of the filing of the actual H-1B petitions.

As such, H-1B cases for the cap season are now completed in two (2) separate steps.

Step 1 - Employer Registration: During Step 1, the employer submits an electronic registration requesting an H-1B visa number on behalf of a specific foreign national professional employee (or multiple registrations on behalf of multiple employees).

USCIS has not announced the filing dates for this year’s registration period, but we anticipate that it will take place in the first weeks of March 2021. The registration must be submitted online during the filing period, after which USCIS will select registrations that will be permitted to file H-1B petitions for employees.

New for this year, USCIS has finalized a rule that would prioritize higher wage levels in the selection process. In past years, USCIS has used a strictly random lottery selection process. The rule was finalized in the last months of the Trump Administration, and has not yet gone into effect. The rule remains in place, but the Biden Administration has so far been silent as to whether it will implement this new rule.

Step 2- Preparation and Filing of H-1B Petition: If the employer’s H-1B registration(s) is/are selected in the lottery, the employer will have at least 90 days to submit the complete H-1B petition to USCIS on behalf of the selected foreign national employee(s).

If the employer's H-1B registration(s) is/are not selected in the lottery, the employer will not be able to proceed with the full H-1B petition on behalf of the employee(s).

USCIS will then receive and consider each H-1B petition on its merits over the summer months and notify the employer of its decision. If the H-1B petition is approved, the employee will be approved to begin working for the employer in H-1B status no earlier than October 1, 2021 and for a period of 3 years, with a possible 3-year extension available. For the extension, there is no need to qualify for another visa number in the annual lottery.

Once the petition is approved and the October 1, 2021 start date arrives, in order to be in valid H-1B status in the United States, the employee must be employed by the employerin the approved “specialty occupation.”

If you have any employees or potential employees to consider for H-1B sponsorship, please contact Kolko & Casey, P.C. right away to help you evaluate your candidates and ensure you are prepared for the upcoming H-1B cap season.