Apr 08 Posted by Jennifer Casey in Immigration and Firm News 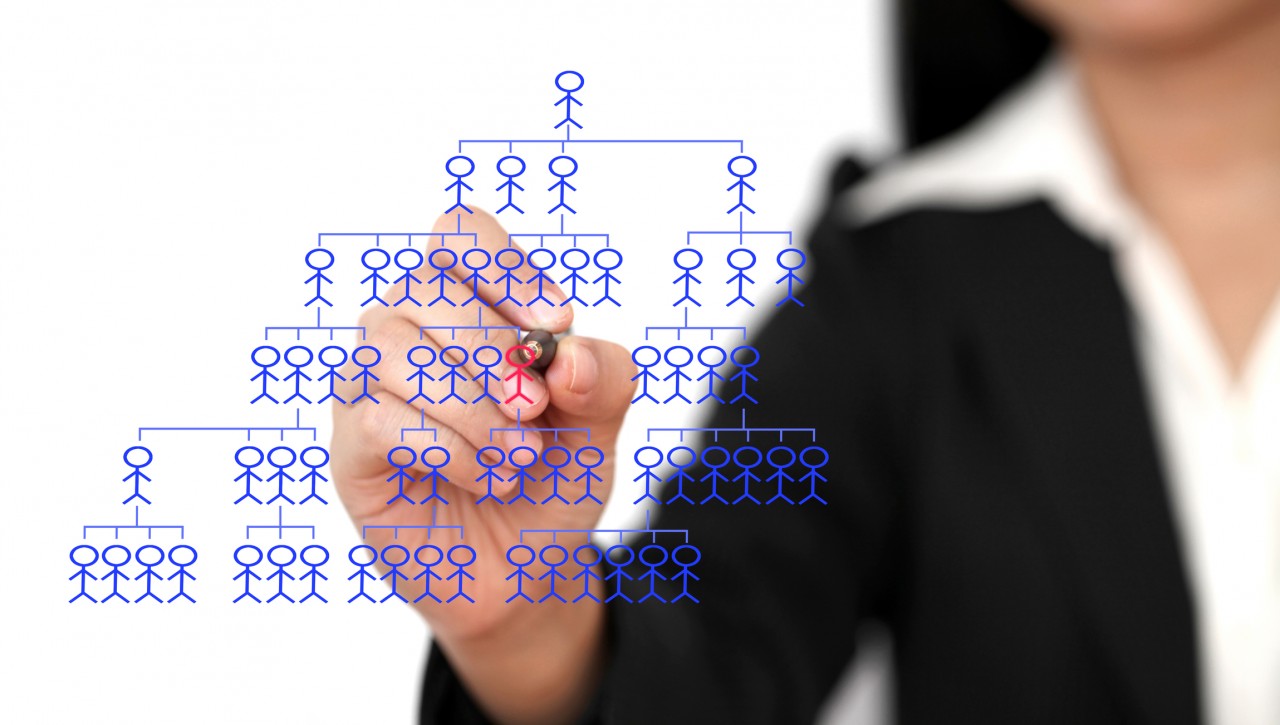 On April 7, 2016, the U.S. Citizenship and Immigration Service (USCIS) announced that it received sufficient H-1B petitions to meet the regular and advanced degree caps for Fiscal Year (FY) 2017.

Although USCIS has not yet announced how many H-1B petitions were received this week, during the first five (5) business days of filing (April 1 – April 7, 2016), USCIS received sufficient petitions to meet and presumably exceed the cap.

In the coming weeks, USCIS will conduct a computer-generated lottery in which it will randomly select the 20,000 cases for review under the advanced degree cap and then the 65,000 cases under the regular cap for review and decision. Petitions that are not selected in the lottery will be returned to employers along with the filing fees. USCIS has not yet announced when the lottery will occur.

U.S. employers will again be faced with a dearth of qualified professional workers for highly skilled positions within their companies, limiting companies’ ability to succeed and grow in the United States. In order to alleviate this problem, Congress should increase the annual limitations on H-1B visas and let the market dictate the number of highly skilled temporary workers necessary for the U.S. economy.

For more information on the H-1B visa and status for highly skilled temporary workers or the H-1B annual cap, contact Kolko & Associates, P.C.