Nov 21 Posted by Jennifer Casey in Immigration and Firm News 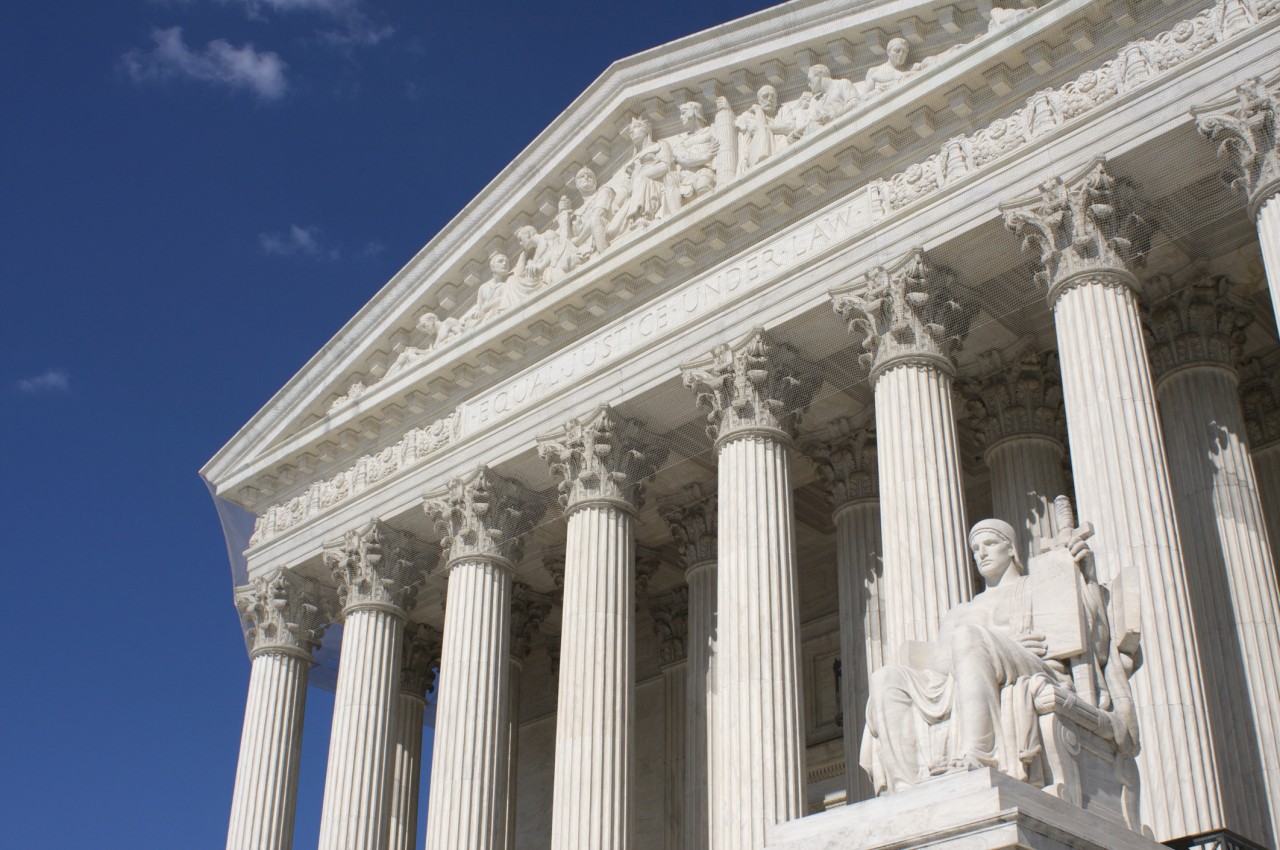 Yesterday, November 20, 2015, the U.S. Department of Justice filed a petition for a writ of certiorari with the U.S. Supreme Court asking the Court to overturn the injunction currently blocking the Deferred Action for Parents of Americans & Residents (DAPA) and expanded Deferred Action for Childhood Arrivals (DACA) programs.

In requesting the Supreme Court’s review of the decision of a 3 Judge Panel of the Fifth Circuit Court of Appeals, which upheld the temporary injunction issued by the Federal District Court below, the DOJ stated that the Fifth Circuit’s ruling allows states to frustrate the federal government’s enforcement of the nation’s immigration laws,” and “will force millions of people – who are not removal priorities under criteria the court conceded are valid, and who are parents of U.S. citizens and permanent residents – to continue to work off the books, without the option of lawful employment to provide for their families.”

If the U.S. Supreme Court accepts the case, Court will hear the government’s arguments on the legality of the DAPA and expanded DACA programs in the spring of 2016 and will issue a decision in June of 2016.

Most legal experts that have reviewed the DAPA and expanded DACA programs believe the programs are lawful. Indeed, Fifth Circuit Court Judge Carolyn King issued a 53 page dissent to the Fifth Circuit’s Majority opinion upholding of the injunction. Therein, Judge King stated, “I have a firm and definite conviction that a mistake has been made.”  Therefore, although the injunction is a temporary halt to the implementation of these programs, many immigration experts that the injunction will be lifted and the programs will move forward.

If the U.S. Supreme Court rules as we expect, the DAPA and expanded DACA programs will move forward in the second half of 2016.

For more information on the status of the DAPA and expanded DACA programs, please contact Kolko & Associates, P.C.