Sep 10 Posted by Jessica Bunnell in Immigration and Firm News 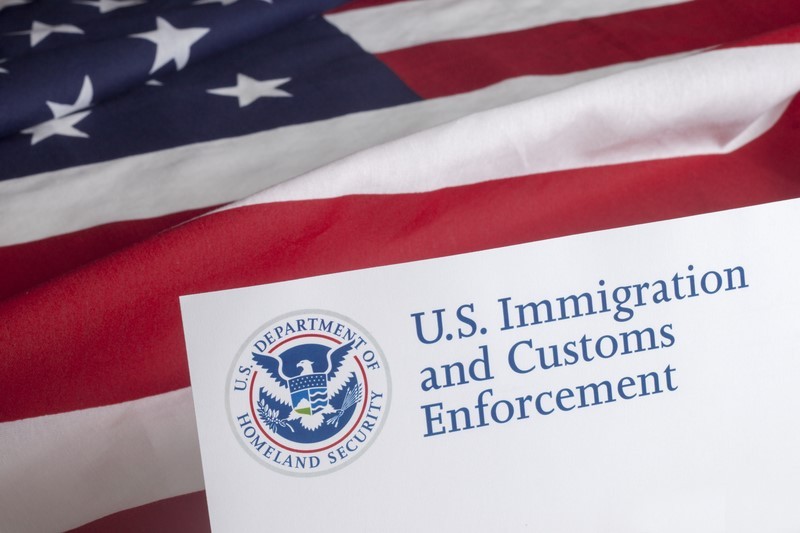 United States Immigration and Customs Enforcement ("ICE") has announced a new policy, scheduled to be in effect as of September 1, 2019, to expand the use of "expedited removal" to deport noncitizens from the United States.

The process of expedited removal permits ICE officers to immediately remove certain undocumented individuals from the United States without the opportunity to have a hearing before an immigration judge or to request other relief from deportation. Additional background regarding expedited removal can be read here and here.

Under the new guidelines, ICE officers will now be permitted to deport, without the oversight of the immigration court system, undocumented individuals who have been present in the United States for less than two years.

Until this expansion, expedited removal could be used only to deport noncitizens who were apprehended within 100 miles of a United States land border and who had been physically present for less than 14 days. This is because prior administrations have reasoned that expedited removal, which provides extremely limited to no due process to those affected, should be used only against those who have very recently entered the United States without authorization.

Any noncitizen encountered by ICE who demonstrates that he or she has been physically present in the United States for at least two years cannot be deported through expedited removal. Instead, he or she must be referred to immigration court proceedings and granted the opportunity to seek relief from deportation before an immigration judge.

Additionally, any noncitizen who expresses a fear of return to his or her home country must be granted the opportunity to be screened by an asylum officer to determine if he or she demonstrate a credible fear of persecution.

For more details regarding an individual’s rights in expedited removal proceedings, review our prior blog posts here and here.

This article is intended to serve as general information only and should not be construed as legal advice. For legal advice and counsel regarding your particular case, your legal rights, or your options to defend yourself against removal, you should consult with an immigration attorney as soon as possible.