Sep 06 Posted by Angela Cifor in Immigration and Firm News 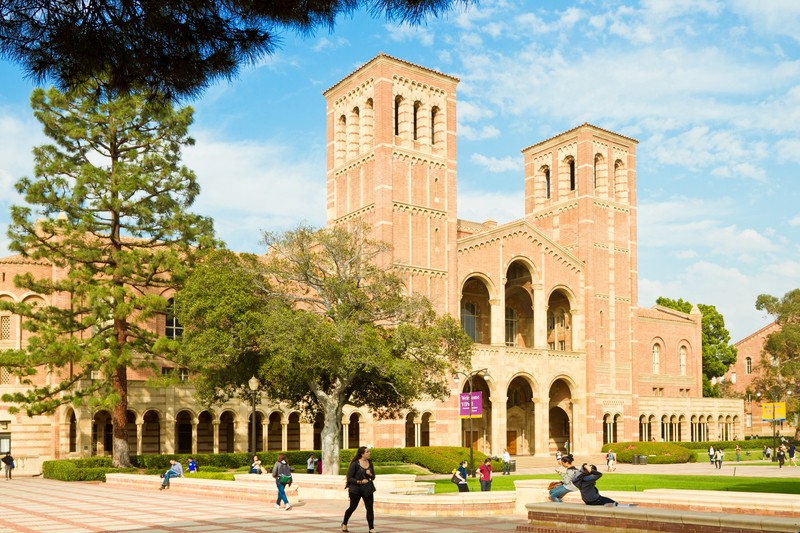 On September 5, 2017, the Department of Homeland Security (DHS) formally rescinded the Deferred Action for Childhood Arrivals (DACA) program established under the Obama Administration. The decision to rescind the program was announced by Attorney General Jeff Sessions and the DHS subsequently issued Frequently Asked Questions (FAQs) on its website regarding the terms of the rescission of the DACA program

This rescission will have immediate and significant consequences for those who are eligible for DACA and those currently benefitting from the DACA program.

* DHS may or may not take enforcement action against individuals after the expiration of the DACA period. Individuals with expiring DACA should be mindful of their legal rights in the United States

* DHS will not accept DACA renewal applications after October 5, 2017

* DHS will no longer allow individuals with DACA to apply for advance parole permission to travel outside of the United States.

* DHS will close all pending applications for DACA advance parole and refund the associated fees.

* DHS will continue to process initial DACA applications that were pending on September 5, 2017.

* After September 5, 2017 DHS will no longer accept initial DACA applications.

* If you have a pending initial or renewal DACA application, be sure to monitor your case carefully and timely respond to any notices or requests by DHS.

* If you have a pending advance parole application, stay in contact with DHS to ensure that your filing fee is fully refunded.

* Know your legal rights in the event you encounter a DHS officer.

* Make a plan with your family in case you are detained by DHS.

* Consult with an immigration attorney to determine whether you have a pathway to lawful permanent residency status or other lawful immigration status in the United States.

The attorneys and staff at Kolko & Associates, P.C. are deeply saddened by DHS’s decision to rescind the DACA program.

For more information on DACA, the rescission of the DACA program and/or alternative immigration options, please contact Kolko & Associates, P.C.