Nov 10 Posted by Jennifer Casey in Immigration and Firm News 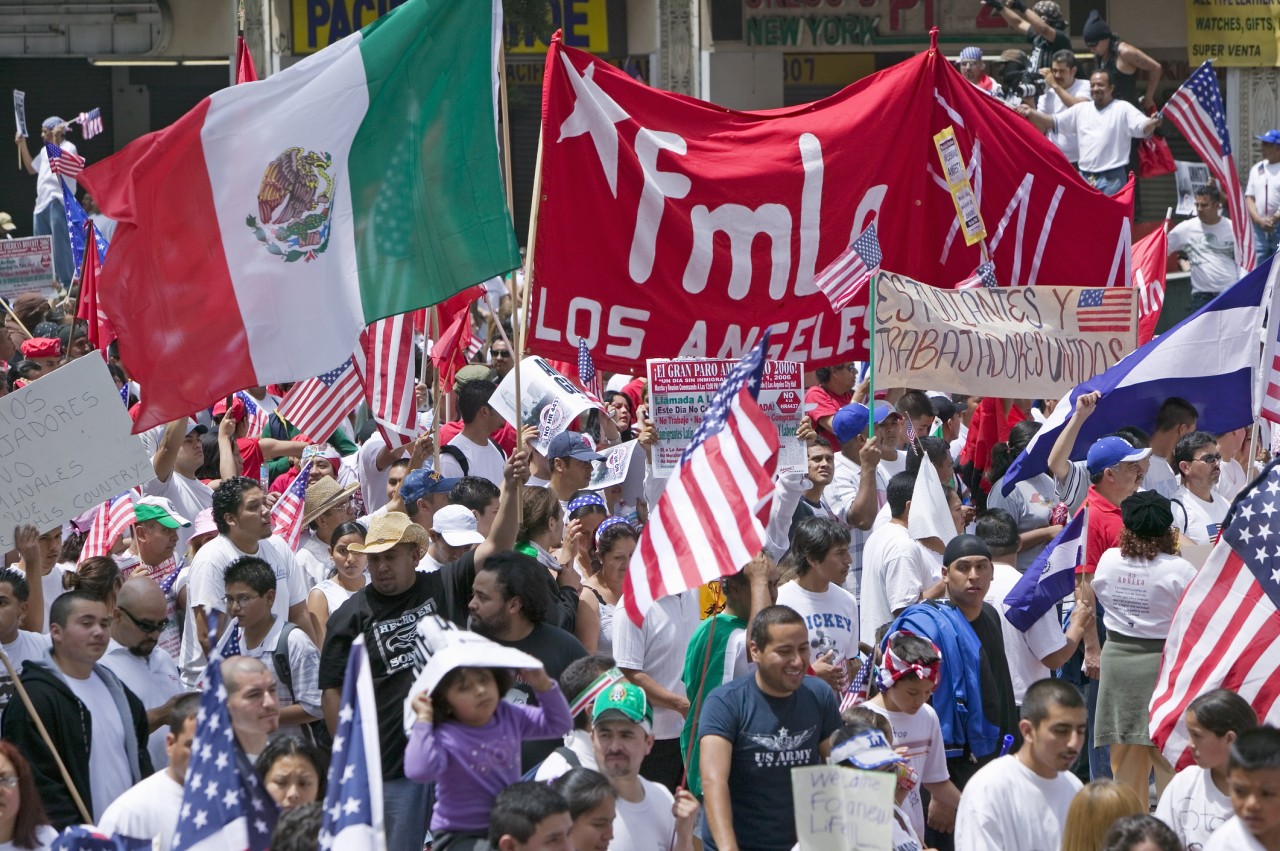 The decision of the 3 judge panel was a divided decision; with 2 Judges determining that the 26 states that brought suit had standing to bring suit and that the states established a likelihood of harm if the DAPA and expanded DACA programs are permitted to go forward. Specifically, the 2 Judges upholding the injunction identified the costs to the states for the issuance of Driver’s Licenses to individuals with DAPA as the potential harm to be suffered.

While the decision from the Fifth Circuit Court of Appeals is certainly a blow for potentially millions of undocumented individuals residing in the United States, it is not the final word on the DAPA and DACA programs. If the U.S. Supreme Court hears the case and overturns the lower courts’ decisions, the DAPA and expanded DACA programs should be able to go forward before President Obama leaves office in January of 2017.

For more information on the federal lawsuit and the status of DAPA and the DACA expansion, please contact Kolko & Associates, P.C.