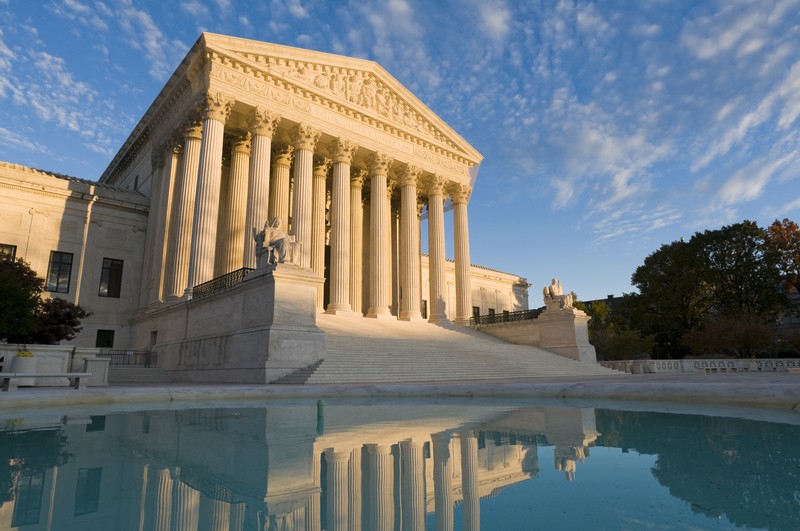 Yesterday, the United States Supreme Court announced four decisions. Unfortunately, none of them were immigration cases. They scheduled an additional decision date for this coming Thursday, June 23, and there is a regularly scheduled decision date set for Monday, June 27.

The Supreme Court has eight remaining decisions to make in cases that they took during this term. It is likely that all eight decisions will be announced between the next two settings, and that no additional decision dates will be made.

In a case called United States v. Texas, The Court is expected to rule on the legality of the President’s expanded deferred action plans, granting deferred action to additional people who were brought here as children, as well as to people who are parents of United States citizens and lawful permanent residents. A federal judge had halted the program from beginning, ruling that it was an unlawful program. The matter has been on appeal for some time now, and has finally reached the Supreme Court. If the Court determines that the program is lawful, USCIS is expected to begin accepting deferred action requests in the very near future.

Requests for deferred action would be expected to begin within a few months, as the process was well underway when a federal judge issued an injunction, restraining the program from beginning.

Immigration scholars are also anxiously awaiting a decision in Mathis v. United States, a case which interprets how judges read specific statutes to determine whether they make someone deportable or not.