Oct 29 Posted by Angela Cifor in Immigration and Firm News 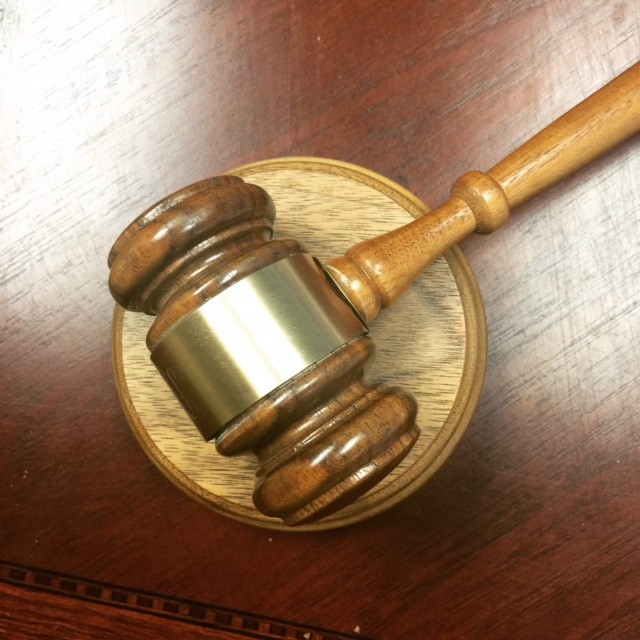 Last Friday, on October 25, 2019, the U.S. Attorney General William Barr decided two cases that could have a significant impact on an individual’s eligibility for certain types of immigration relief. Both cases pertain to an individual’s criminal history and its impact on his or her ability to remain in the United States.

In Matter of Castillo-Perez, the Attorney General held that an individual with two or more convictions for driving under the influence, or “DUI,” in the relevant period would essentially be unable to demonstrate Good Moral Character.

The Attorney General’s decision implies that even individuals with positive equities – including demonstrated rehabilitation and a clean criminal record for many years – will not be able to overcome two or more DUI convictions within the relevant period.

The practical effect of this decision is that individuals with two or more DUI convictions will become ineligible for many forms of relief previously available to them.

You can access the Attorney General’s full decisions here:

If you have questions about these decisions and their potential impact on your case, please contact Kolko & Casey, P.C. at (303) 371-1822 to schedule a consultation with an experienced immigration attorney.